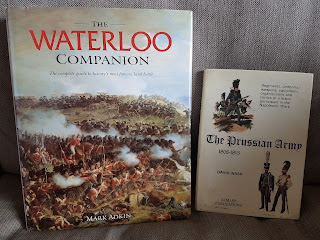 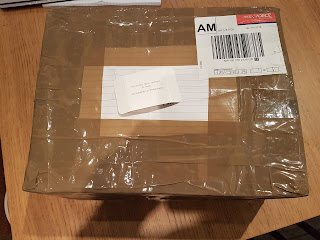 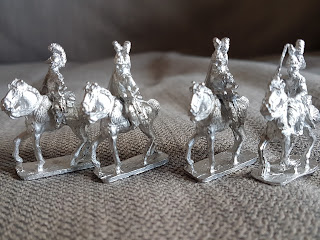 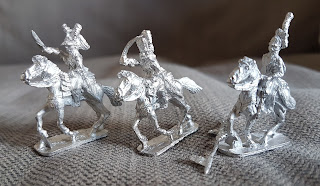 The Waterloo book is excellent and the Almark book is really good on the Prussian army....though the cartoony drawings are a bit...strange.
Well done, a great birthday.

A box of Hinton Hunt on your birthday - nothing really comes close. Happy Birthday!

Many Happy Returns , that Waterloo book is ace !

Thanks Dave. I no longer have a shortage of Cavalry.

The line drawings are rather odd. It must have been a 70s thing.

I felt like a kid opening up the little plastic bags to see what they contained.

Hopefully you will get some soon.

I was old coldger before my birthday. Now I am just an older, and dare I say it, a grumpier codger.

I am going to enjoy both books. The Waterloo one does look good.

Thanks. I had good day. I have now have enough figures to do 14 new cavalry regiments. That will keep me busy for a while.