Some more re basing

Last year I started re basing my SYW collection using the Peter Gilder method. Here are some Saxon Hussars I did. 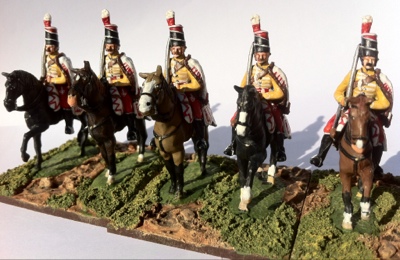 The trouble with this method is I found it took too long and whilst looking good would take me ages to do my SYW collection.
So I decided to try to replicate the classic look using an easier method that I could use on my existing bases as well as new figures.
First up some Prussian Red Hussars. These we origanally based some 15 years ago and I have tarted up the basing  rater than rebasing from scratch. 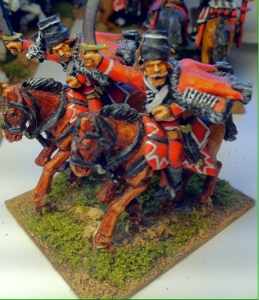 These have had their groundwork repainted and dry brushed.  The grass effect was then added using Woodland Scenics Light Green turf.  Once this was dry PVA was lighthly brushed on and a dusting of Javis Light Green Fine Turf was sprinkled on and the base tapped to remove excess. This provided a lighter contrast and mimicked the yellow dry brushing of the Gilder method. 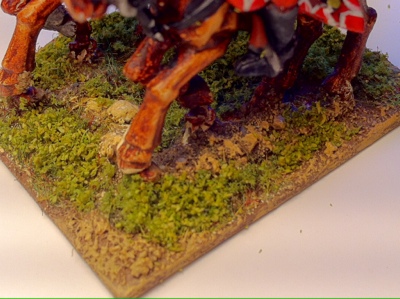 Here is an example of a re based Front Rank Grenz officer. 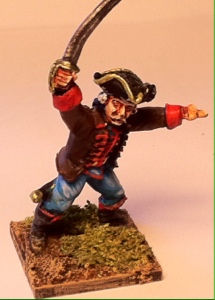 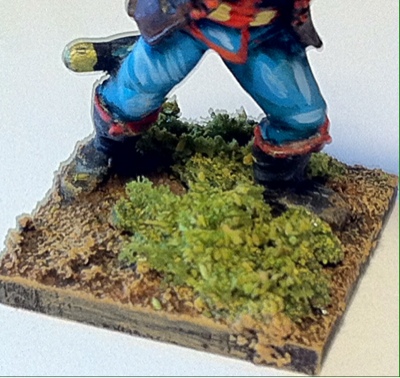 And to finish off here are some units.  Old Glory Austrians rebased on smaller 30 by 40 bases. I have gone for smaller bases and have two 16 figure unit so I can play different rulesets on smaller tables but have the flexibility to have 32 figure units if required. 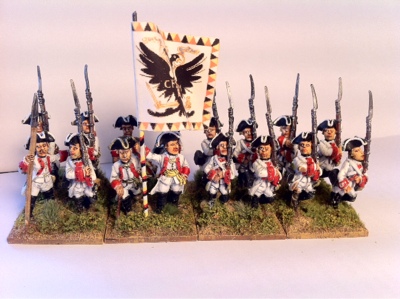 And some more of those Red Hussars. 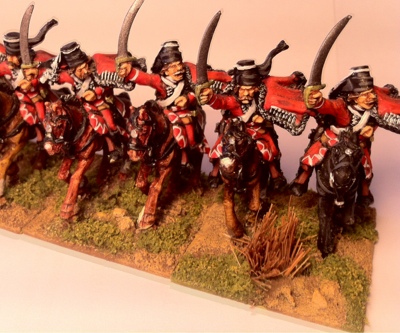 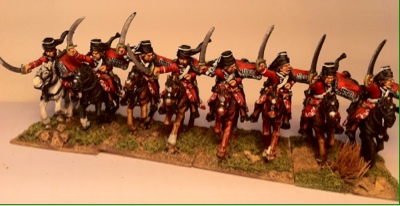