I have just got back from AMG 17 annual gathering. Next year I understand the gathering will be called The Officers Mess. So roll TOM 18.

We have had a great weekend and we all spent a pleasant time playing with, as Ally calls them, wee toy soldiers. The location and excellent company make this yhe highlight of my gaming  year.

In all we had four games to available to play

Paul Robinson's WSS game had a  lot if figures on the table, or all painted by Paul, and used  his own rules.

Finally there was Martin Gane's Sands of the Sudan game.

Over the weekend I played in all but Martin Sudan game. Unfortunately had managed to be on the losing side in all three games I played.

Here a few pictures of the action. 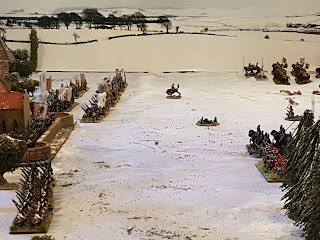 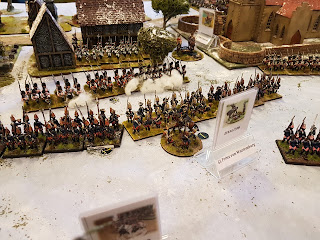 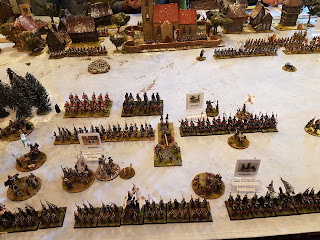 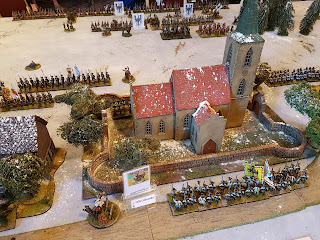 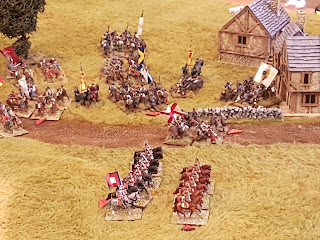 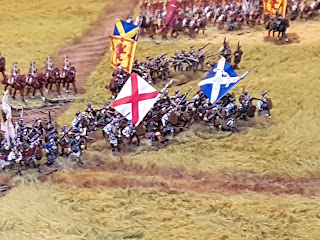 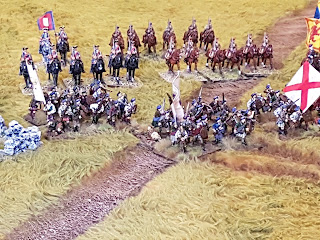 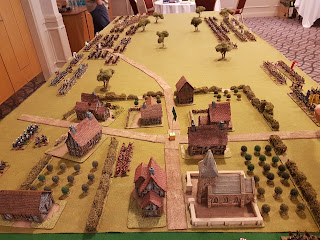 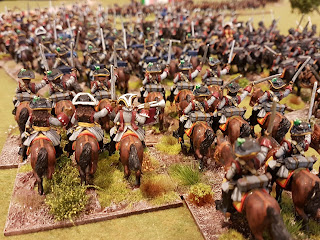 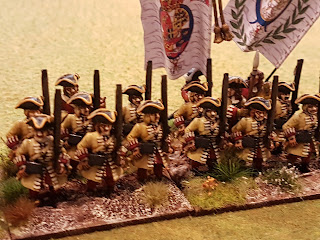 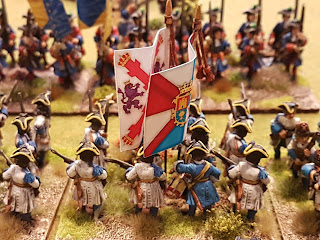 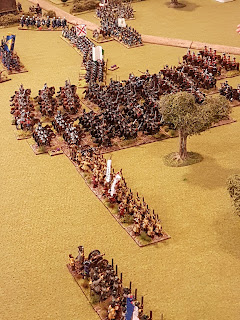 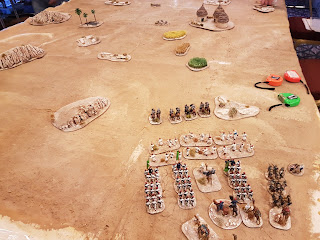 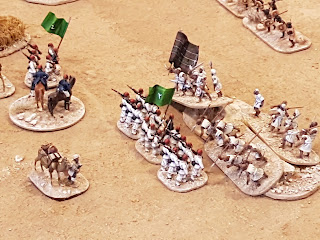 
I have been looking out for some of the classic Triang rubber railway buildings as used by Don Featherstone in War Games. 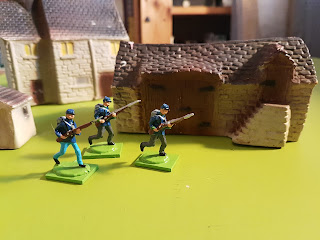 I am still on the lookout for a Church.