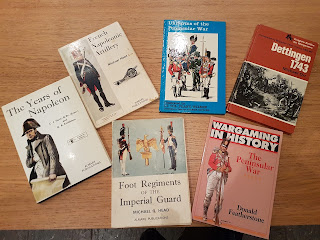 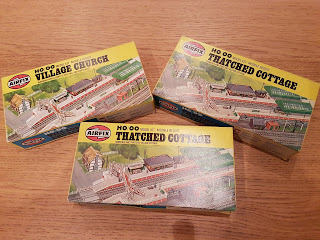 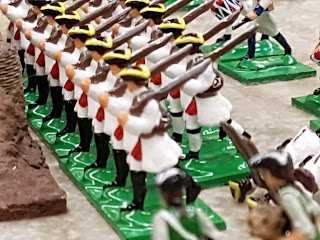 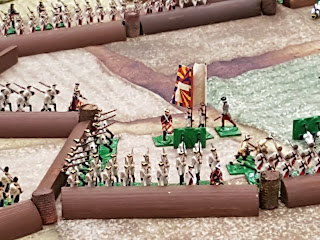 You picked up some good looking books.

Sorry me wonderful pick ups there.

Lovely purchases made and good contacts too. Glad you both had a good day out.

Glad you both had a good day.
Good to,have a quick chat as well